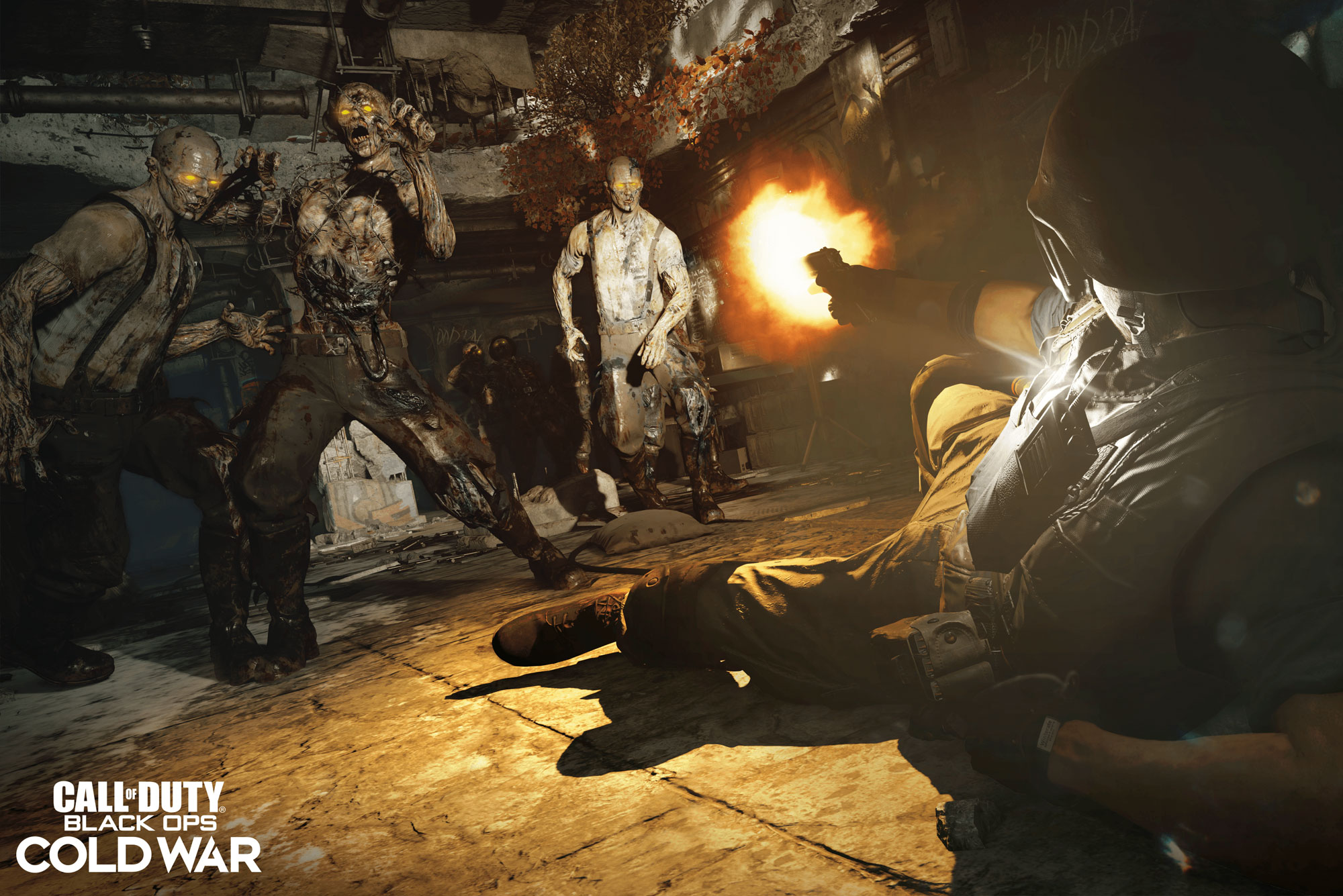 This weekend, there's another chance to catch the next CoD hit early before the Call of Duty: Black Ops Cold War release.

In the beta, test the competition in traditional 6v6 modes or the higher number of 12v12 combined weapons and the brand new 40-player mode Fireteam: Dirty Bomb. The beta will feature a selection of the Cold War multiplayer maps that were used in various global locations during the Cold War. CoD players can progress through the beta-specific level system and reach a rank where items, including new weapons, covert espionage technology through field upgrades, and nasty scorestreaks, can be unlocked by earning XP.

The second beta weekend is now available on three platforms and is expected to take place from Thursday, October 15th to Monday, October 19th, according to Activision. This time crossplay will probably be active, so that you can test the new game with your CoD team and the larger community.

Damn it is complicated who can play when, but we try:

PlayStation 4: Should be available regardless of whether you have pre-ordered or not. Because “Beta Weekend 2 is a free open beta for all PlayStation 4 owners”.

Early access to Xbox and PC: Those who have pre-ordered the game digitally for Xbox One, Xbox Series S, Xbox Series X or via Blizzard Battle.net should be able to start the beta on Thursday and Friday. Xbox Live Gold is required for Xbox players and PC players must have a Battle.net account

Open Beta for Xbox and PC: Whether you can continue playing Saturday through Monday as an Xbox or PC player does not depend on the pre-order status. Now everyone in the community can play together. You can find CoD Cold War Clans on teamup