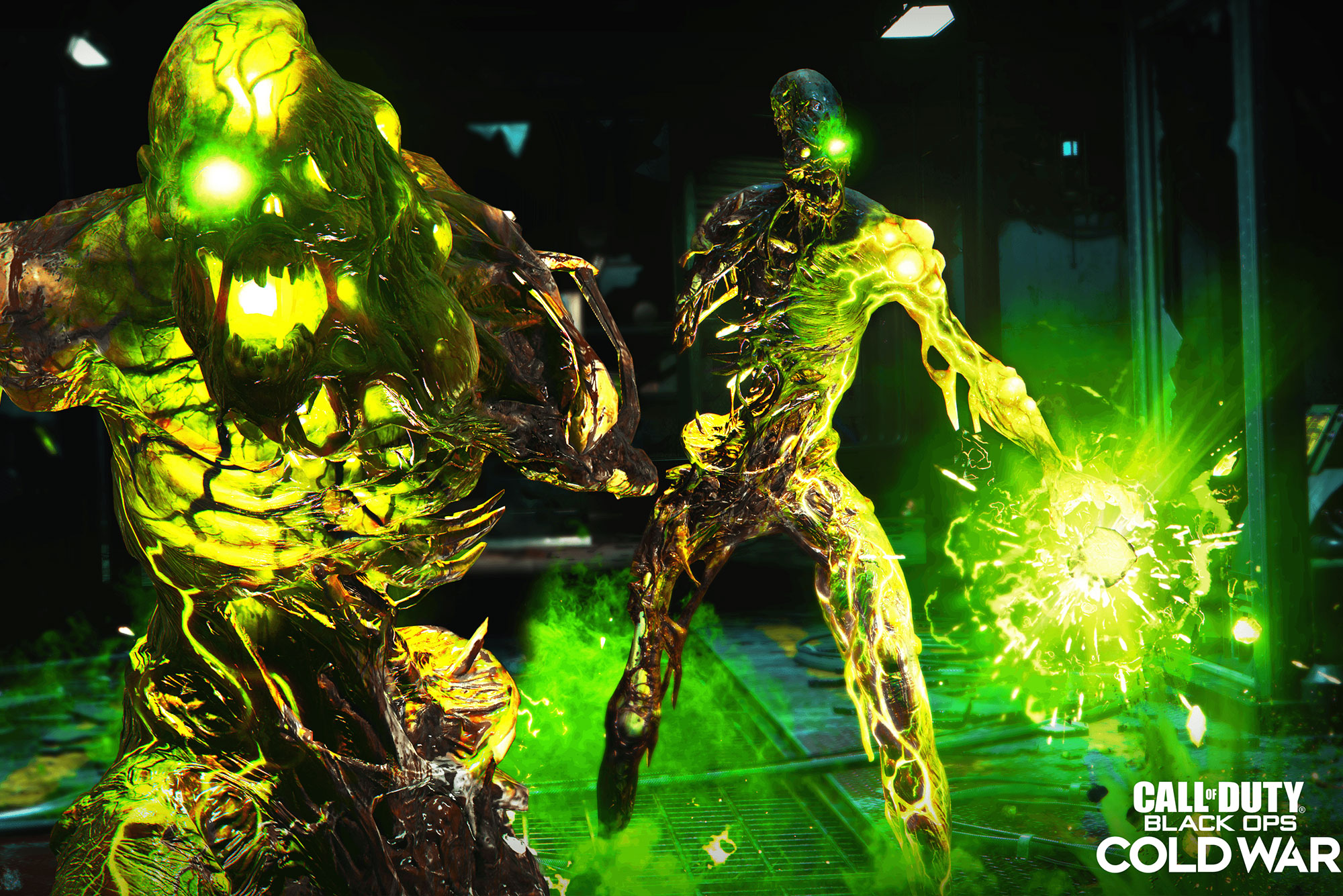 It is not uncommon for Playstation players to get some extras at CoD. In this year's Call of Duty game Black Ops Cold War , PlayStation players will also get some bonus content again. When Activision was selling packs of DLC cards, the bonus was simply bringing them up on PlayStation 30 days early.

Starting with Modern Warfare last year, the publisher took a fairly fair approach in which all important content is made available to all players for free on all platforms at the same time after the launch.

Zombies Onslaught is a two-player co-op mode. Similar to the Horde mode, players have to fight waves of zombies, which over time are increasingly difficult to defeat.
Each wave of zombies will get harder to beat, and some will have elite enemies, just to make the challenge even more difficult. The players also receive a rank, bronze, silver or gold, depending on the number of elites that have been defeated. There are also special rewards that can be used in the zombies and multiplayer modes.