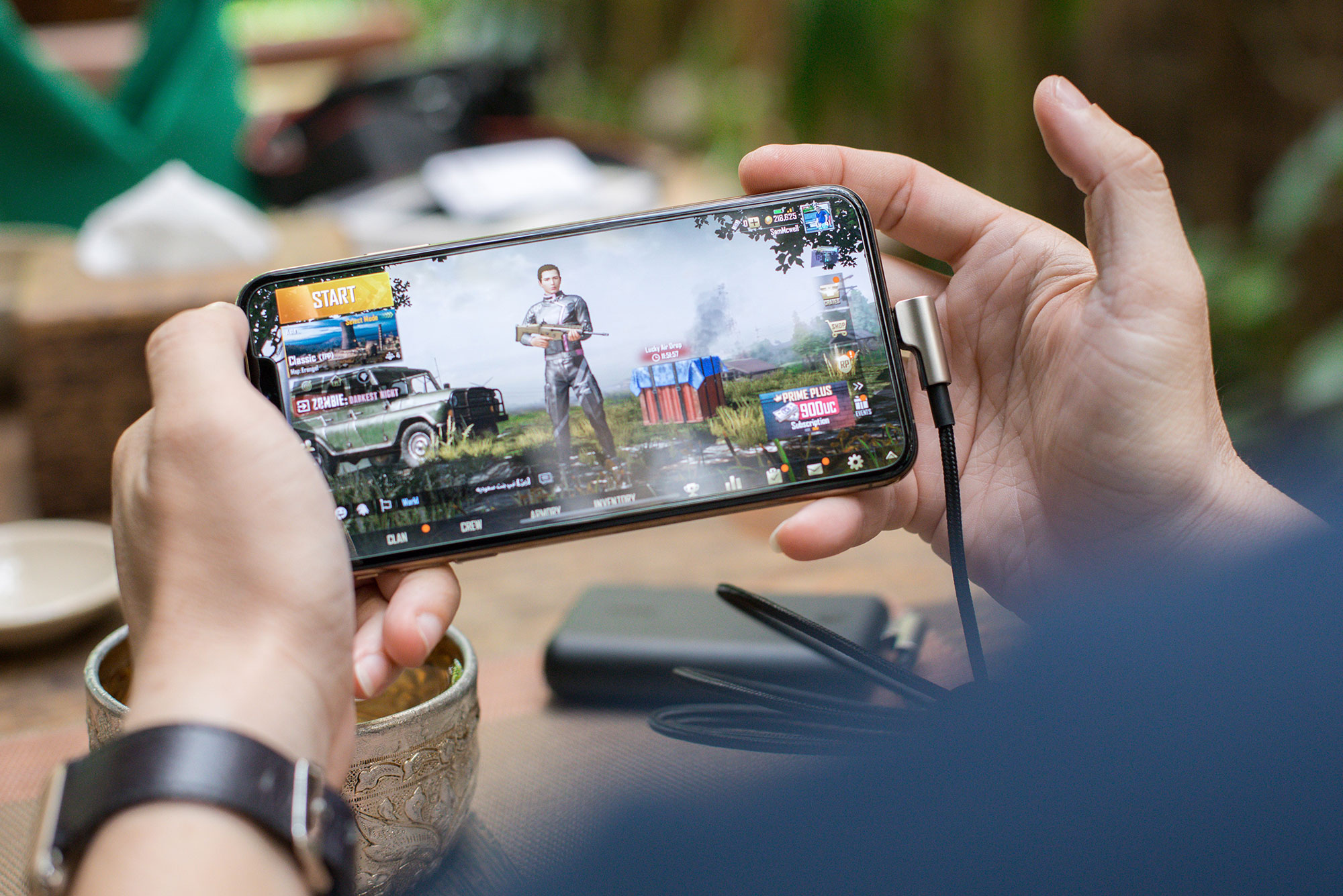 CLASH OF CLANS
You set your units, these run automatically like in a tower defense game on a predetermined path and meet the opponent's units. Casting is limited by an elixir that regenerates. There are also "super weapons" such as throwing a meteorite.

MINECRAFT POCKET EDITION
Minecraft, the game with rough edges, you all know it, the very little players even love it. So on the smartphone you can also create tools, tinker your world and build entire production facilities or just fool around with friends.

SLOTS SIMULATOR
Short trip to Las Vegas? Slot and other slot machine games abound, but be careful, a distinction must be made between simulators and stakes. Often both are possible. Attention, users also complain about missing winnings even with many stakes. Be sure to read the reviews before reading this.

Prove yourself in battles designed for touchscreens and play on the go. Summon characters from across the Fire Emblem universe. Develop your heroes' skills to new heights. This is your adventure - a Fire Emblem like you've never seen before!
SUBWAY SURFERS
Spray graffiti and escape the angry security guards. It's a really fun pastime. breakneck chase. Spray, run, collect coins, trains escape. Unfortunately, the game hasn't been updated for a long time, but it's still fun.

QUIZDUAL
A quiz in PvP mode. Another kind of distraction, a quiz duel. Collect more points than your opponent (Real Player). Many functions, such as an avatar require a premium version of the game. But with around 25,000 questions from twenty categories, there is no boredom in the quiz duel.

ASPHALT 9: LEGENDS
Want an easy-to-use racing game with great graphics? Drift, boost and do 360 ° rotations. You drive exciting races around the world, through pulsating cities and idyllic landscapes.

NITRO NATION
If you also want to tune and design your chassis, try Nitro Nation Drag & Drift Racing. Everything on your car can be tuned - weight, drive, rims, stickers and body

Clans and Teams for Mobile Games you can find on gamertransfer